When I first heard that my brother was coming to the US, my head said I wanted to be with him, my heart said I wanted to visit my daughter in Macedonia.  Richard however, said we were going to Seattle.  I was so torn.  We went to Seattle, and I have to be honest I fell in love with the city.  There was so much to do, so much to see, and we did not even get to see all of it. We walked Seattle from one end to the other and each night my feet ached but I felt like it was well worth it.

I had the opportunity to meet up with a special lady and her son, the mother and brother of a good friend of mine, who is no longer with us. They drove us around the city one evening and I managed to get some really low light images at night, since I had not taken my flash with me when we went to dinner.

I hope that you enjoy my birds eye view of Seattle, the city scenes….. 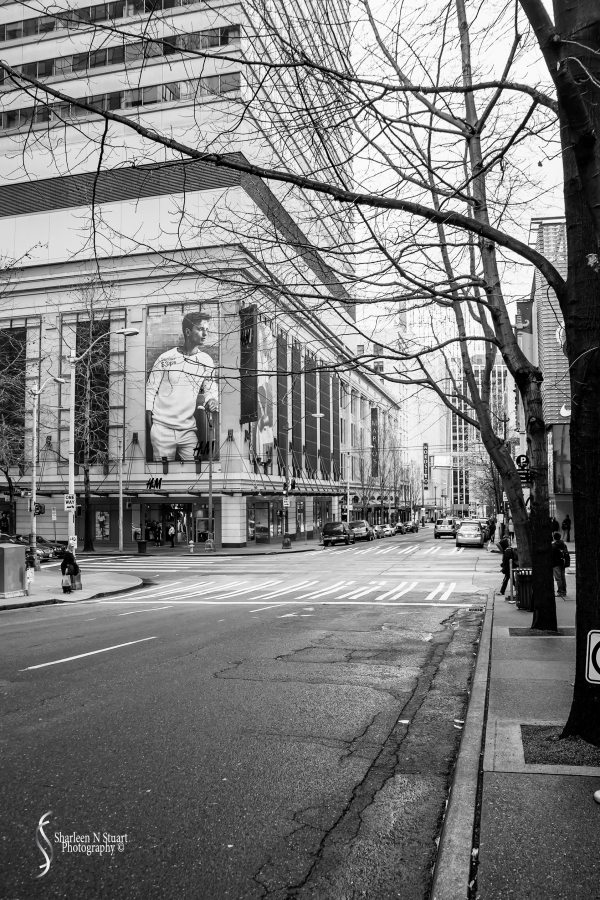 Out on the streets of Seattle 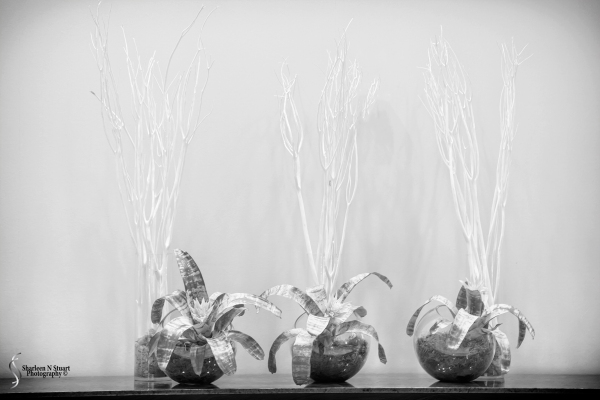 Symmetry inside the hotel.

Was the wheel missing or just taken for safety?

The Troll under the Bridge – Freemont Seattle 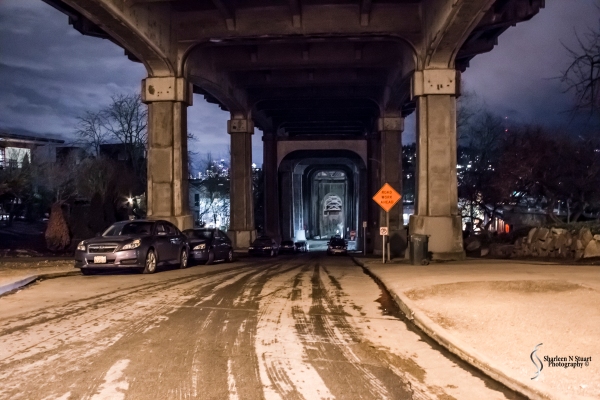 Waiting at the bus station.

The Seattle Skyline from the Freemont District area

The Space Needle at night taken from the Freemont District area

While we did not see a lot of this, there were definitely places where we did see overnight outdoor sleeping by homeless people.

The Seattle Art Museum with the huge mechanical statue outside its entrance. 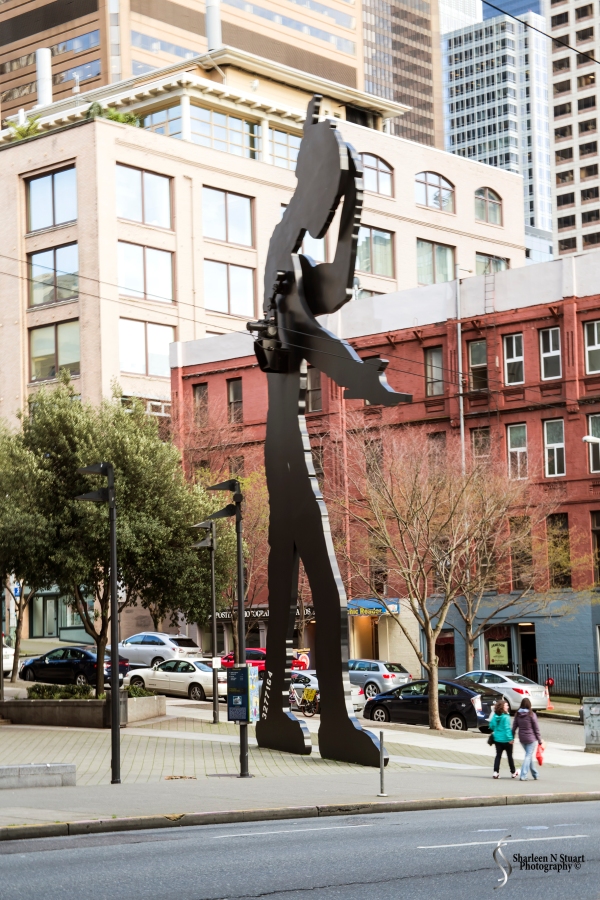 Reflections of a city 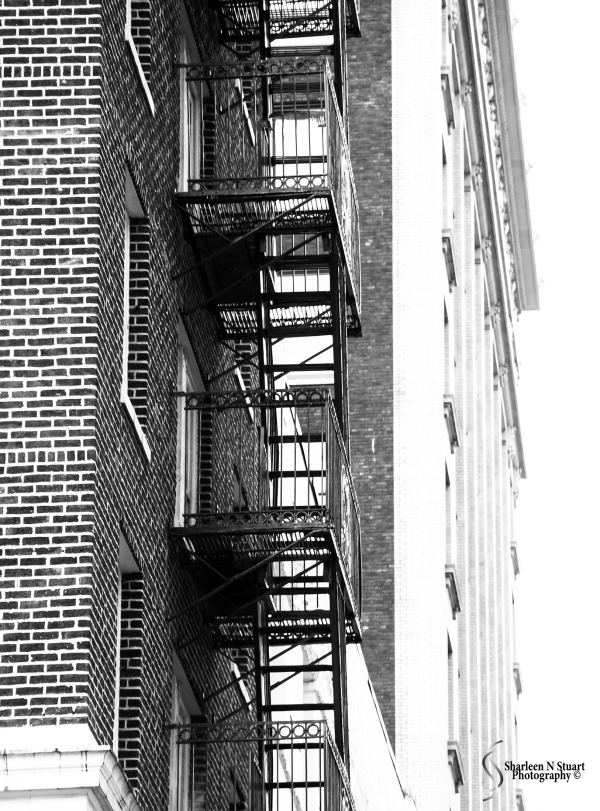 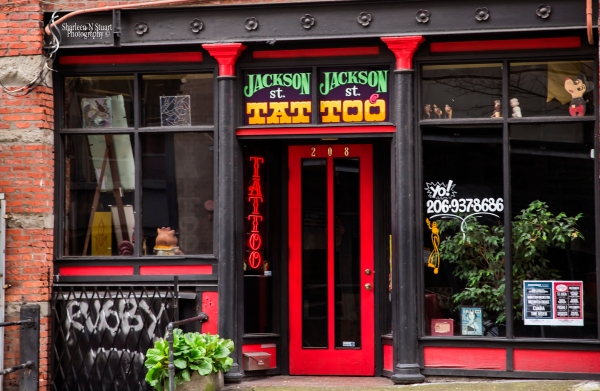 The Tat too parlor on Jackson Street.

Inside a coffee shop.

Heading back to the city from Chinatown.

Back streets and alleyways of Seattle 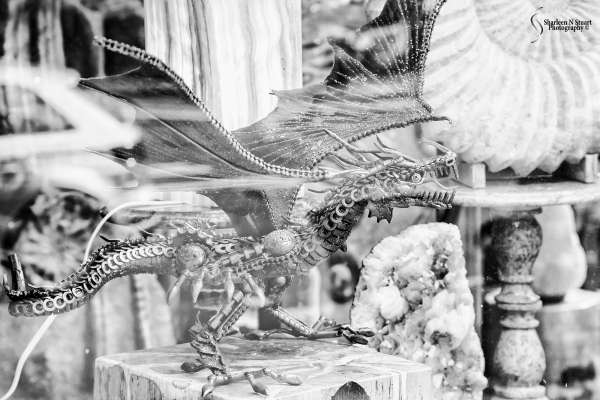 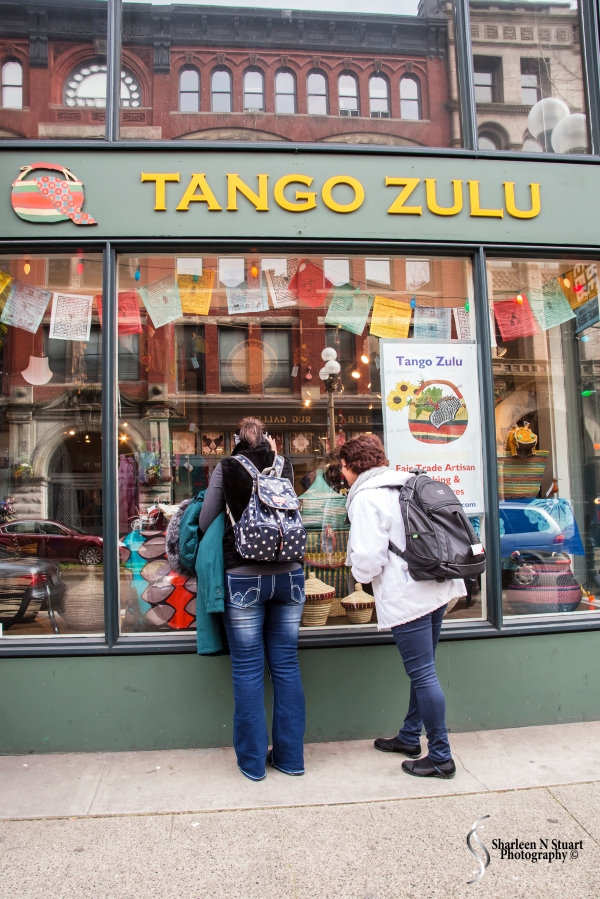 The two Africans peering into the Tango Zulu shop

Waiting at the bus station

Seattle is definitely worth the visit.  I enjoyed every minute, minus the sore feet, of the time I spent walking the city.

You can find the blogs to the Chihuly Gardens inside and out,  to Pike Street Market,  the Seattle Waterfront and Ferris Wheel, Bainbridge Island,  Seattle Library, Columbia Building and Chinatown by clicking on the highlighted names.

Keep a look out for more of the upcoming blogs, Olympic Park and Capital Hill.  From there we head off to the Orca Islands and to Leavensworth.