For the longest time I have wanted to visit Fort Clinch and see what the State Park was like.  For most of our trips we have gone as far as St Augustine, and not gone any further.  Recently we did a trip to Cumberland Island and we took a detour along the coast and at my request we stopped at Fort Clinch.

Imagine a a flat image of a house (pentagon) with it’s roof pointing towards the ocean.  That is the aerial view of Fort Clinch.  The fort has double layers of outer walls, with a sunken interior courtyards, and 2-story buildings used as bunkhouses.

Walking up to the Fort you do not get the full impression of it size of it’s shape. 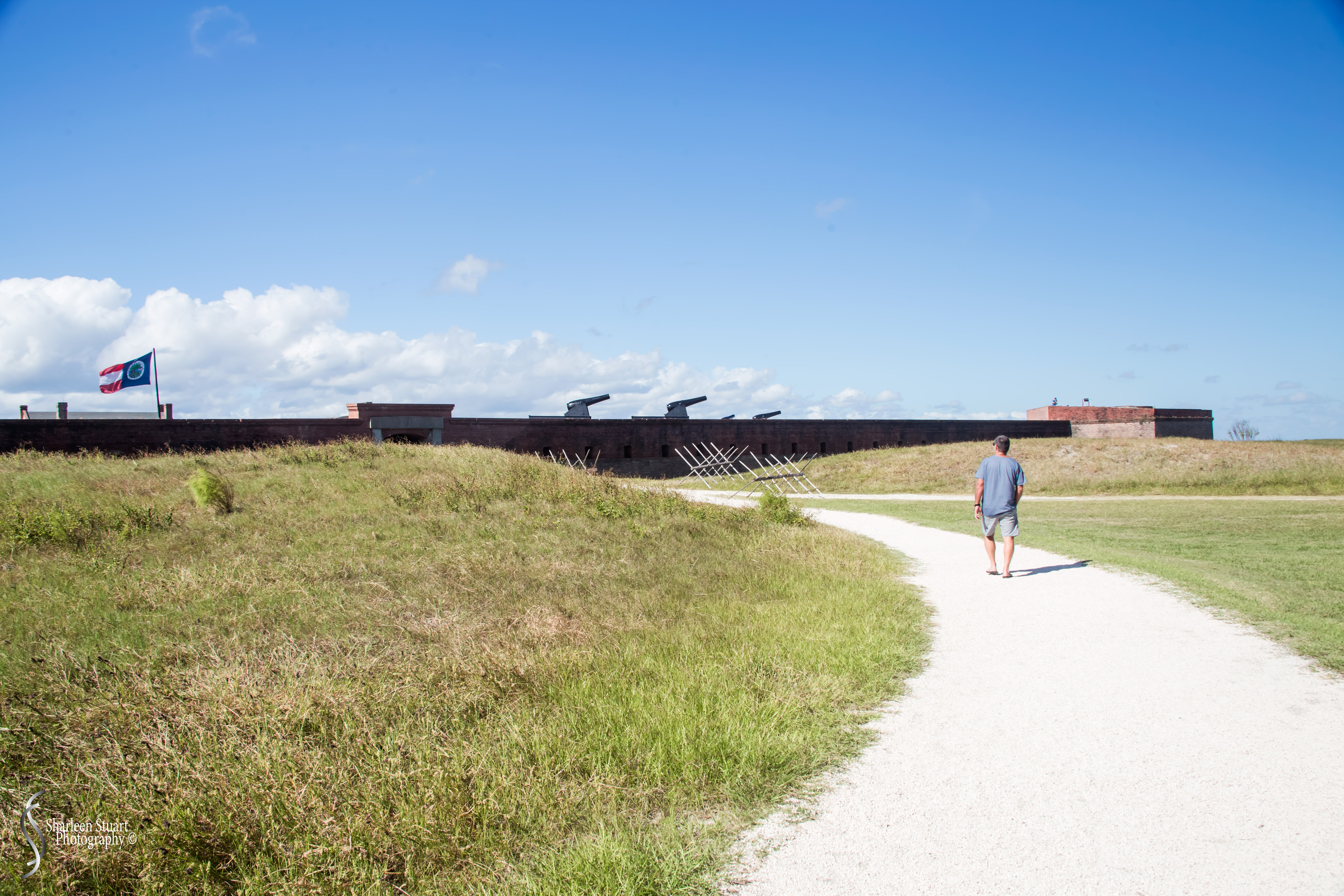 You enter over a drawbridge and through a long tunnel.  Side doors flank the tunnel giving access to the space between the double wall where soldiers would position themselves to fire at the enemy. 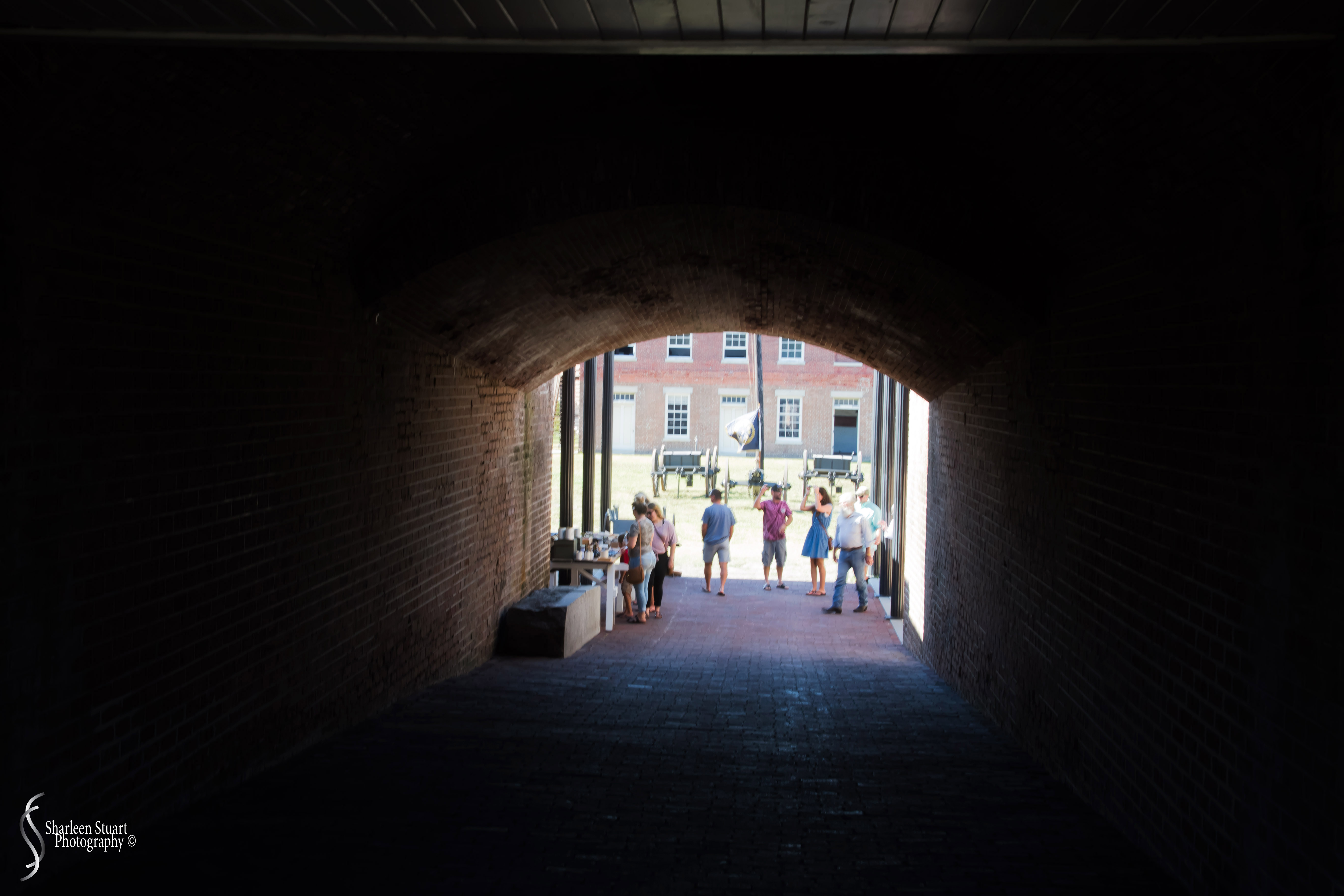 Today Fort Clinch is part of the Florida State Parks and is an attraction that many visit.  But like all forts it has it’s history 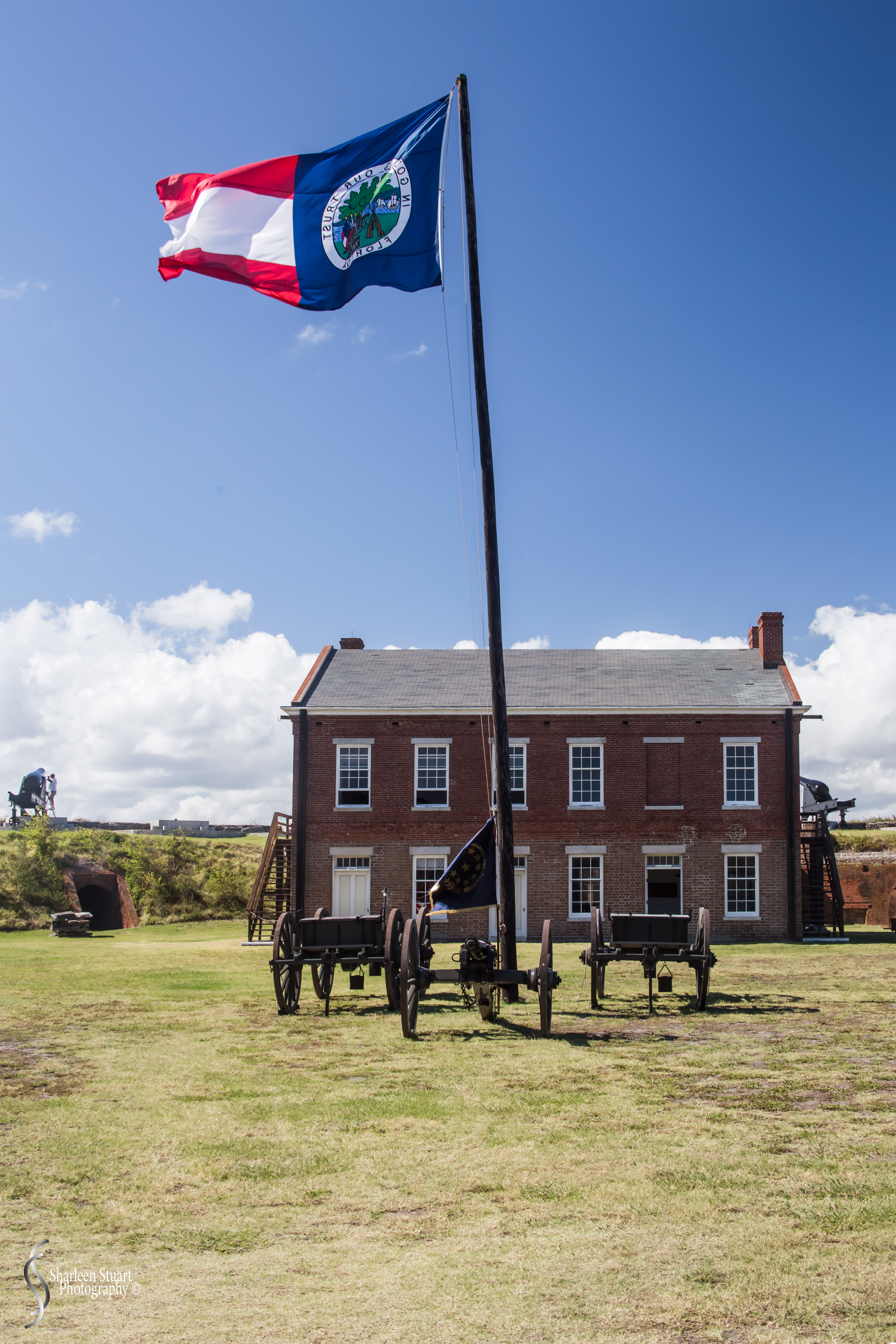 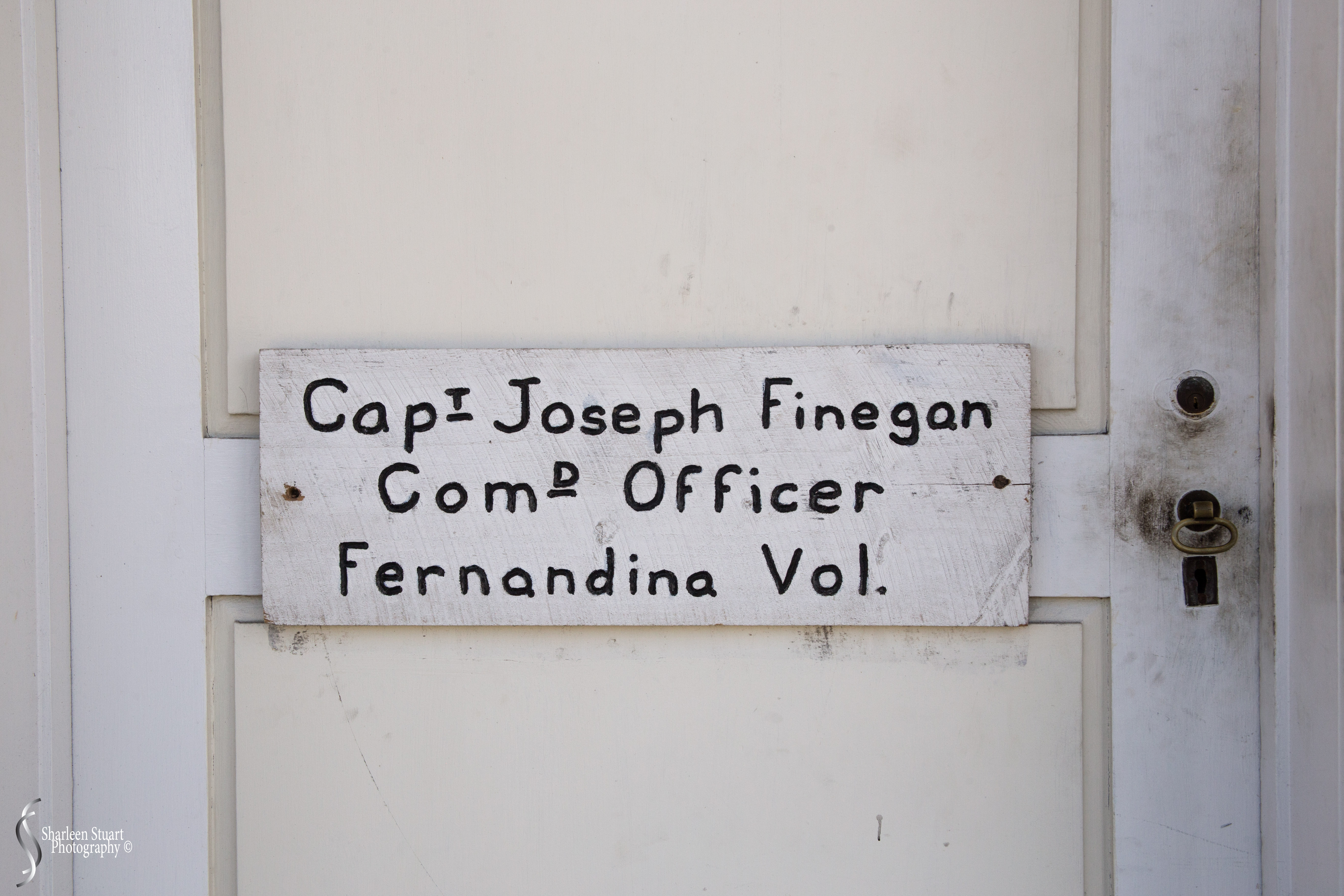 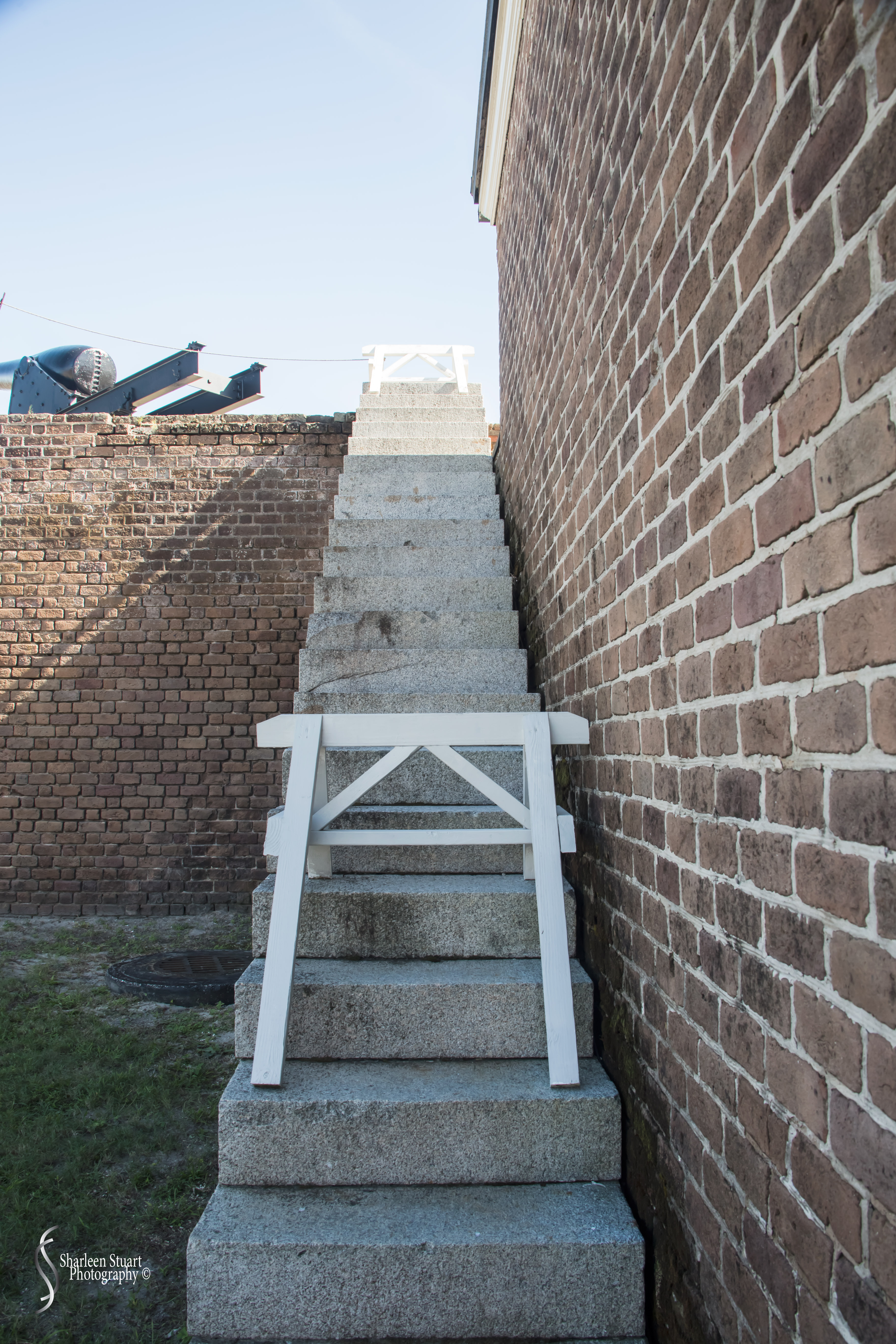 Back in the 1700’s the area was occupied by the Spanish, who then held the colonies.  Situated at the entrance of the St Mary’s River and Cumberland Island, many nations occupied and fortified the area. 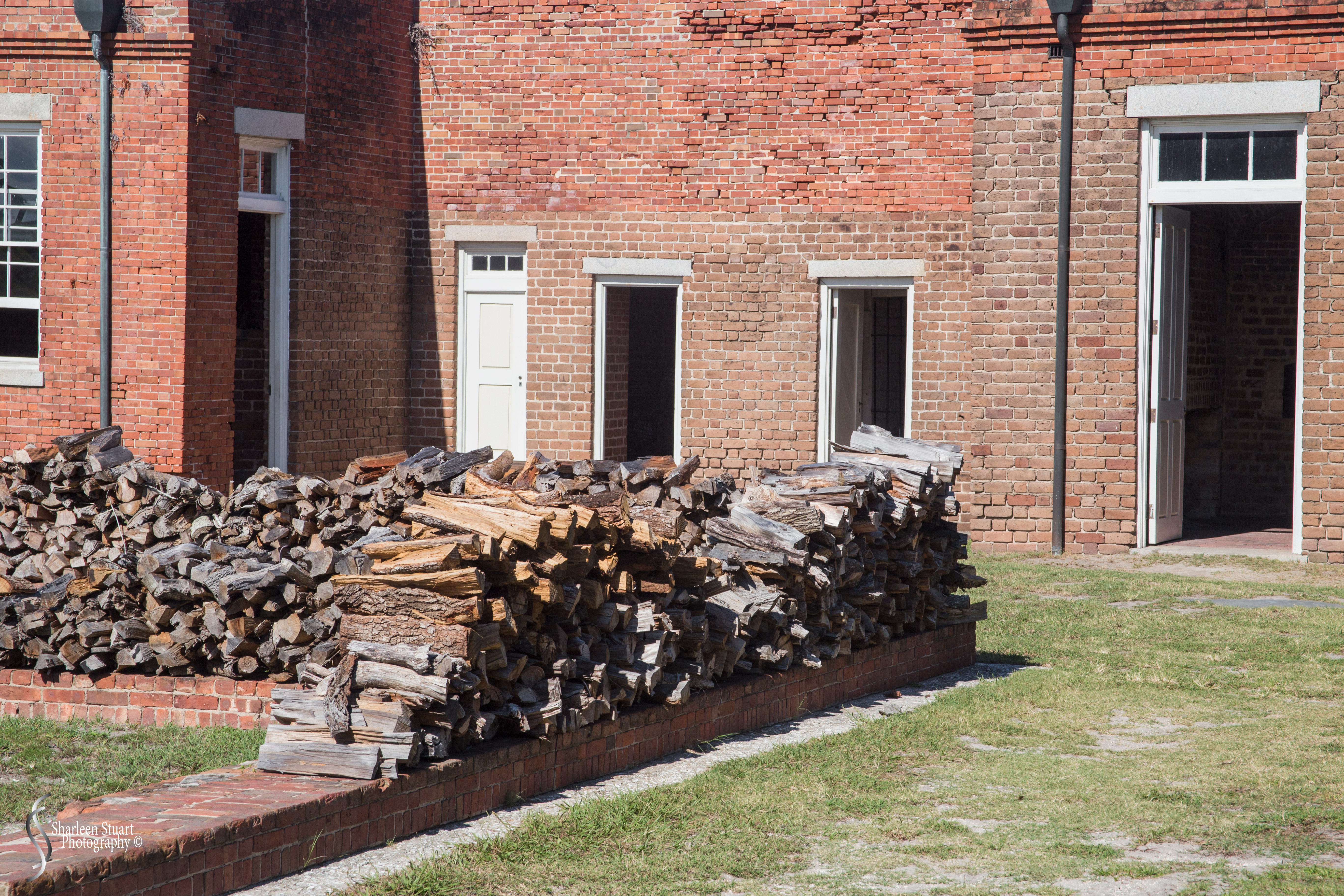 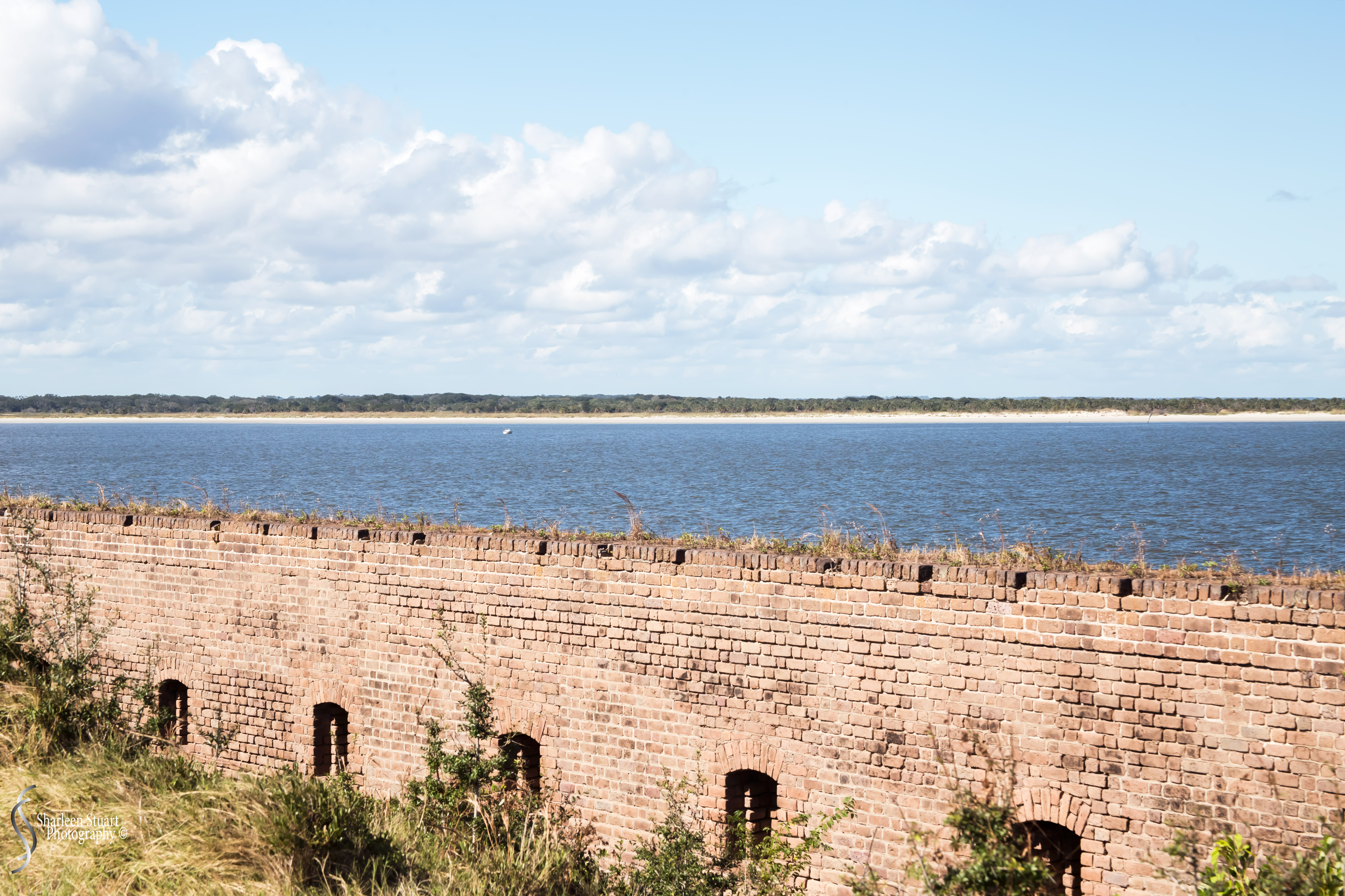 Around the end of the Seminole Wars, the United States began to build a fort, and in 1847 it was named Fort Clinch. The fort construction used approximately 5 million bricks to complete it. 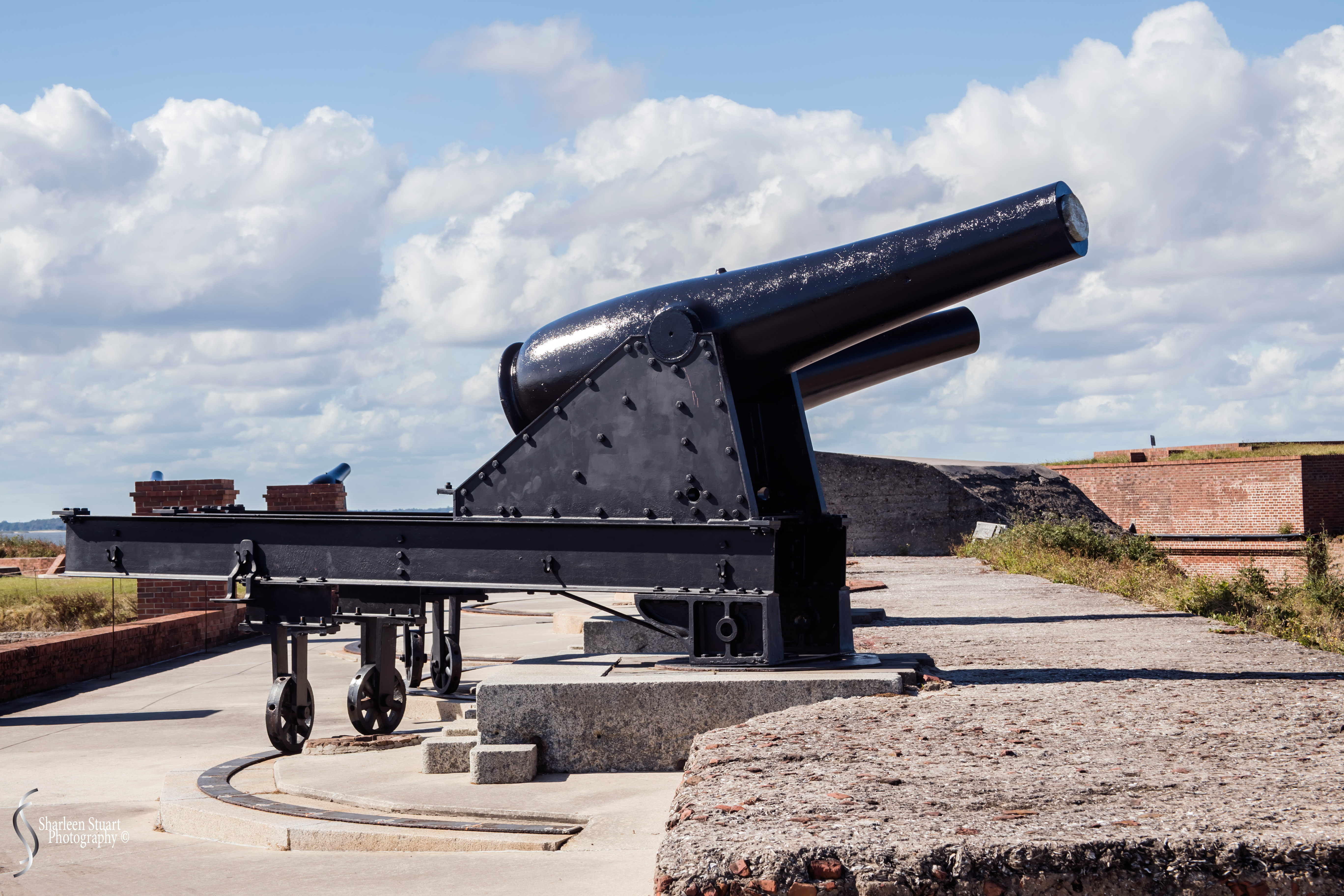 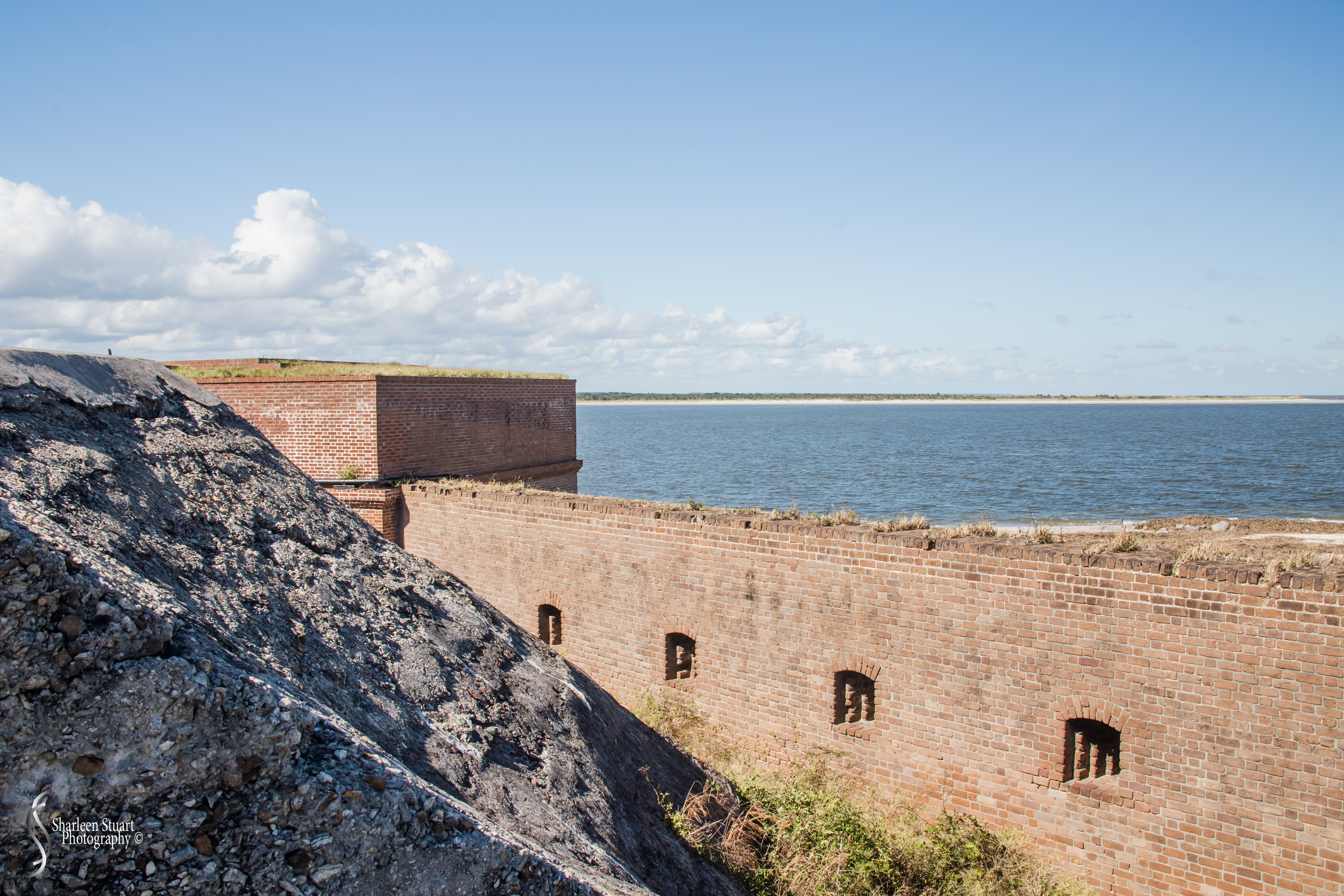 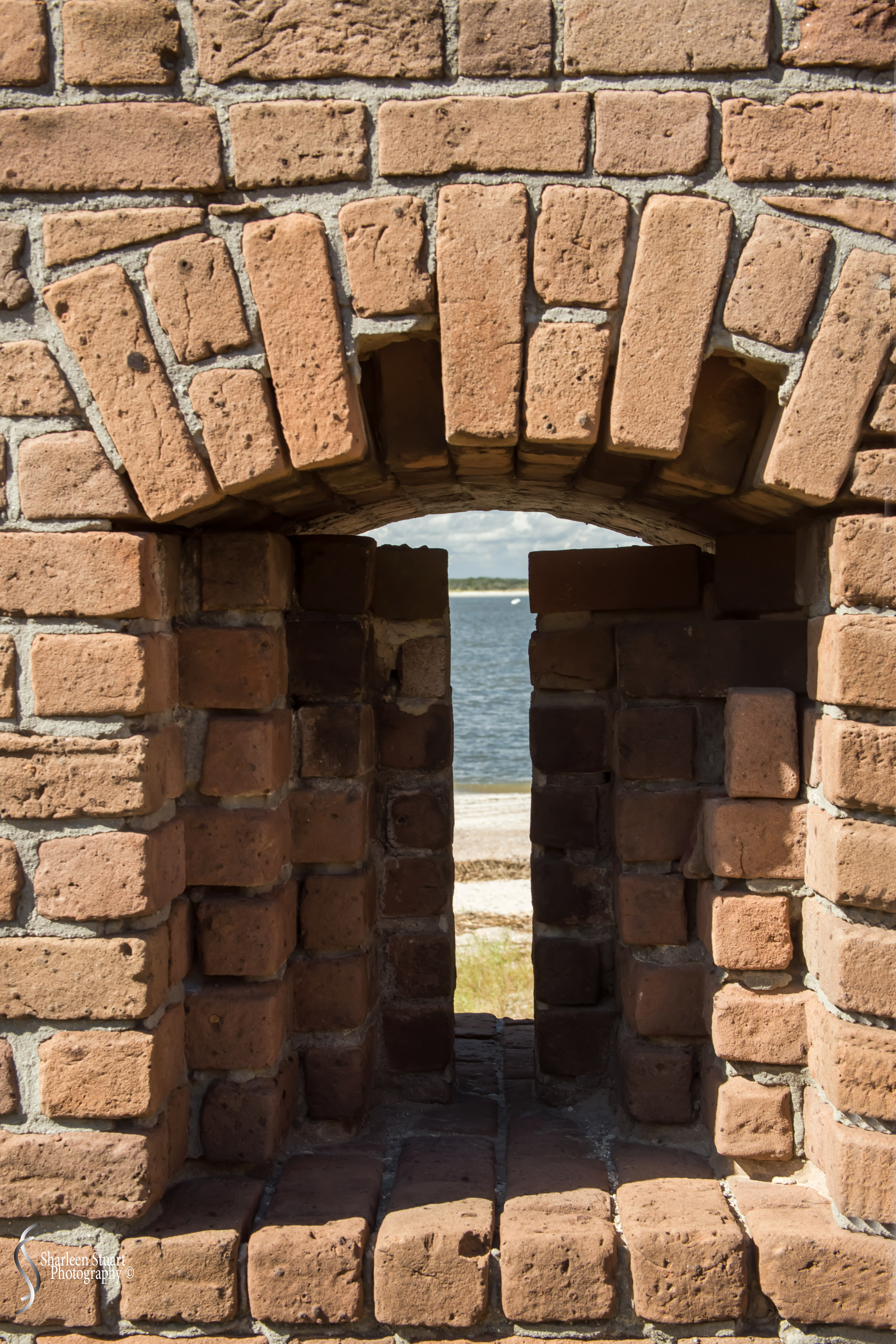 In 1861 Confederate soldiers took command of the fort and during the Civil War proceeded to use it as a safe haven for blockade runners. 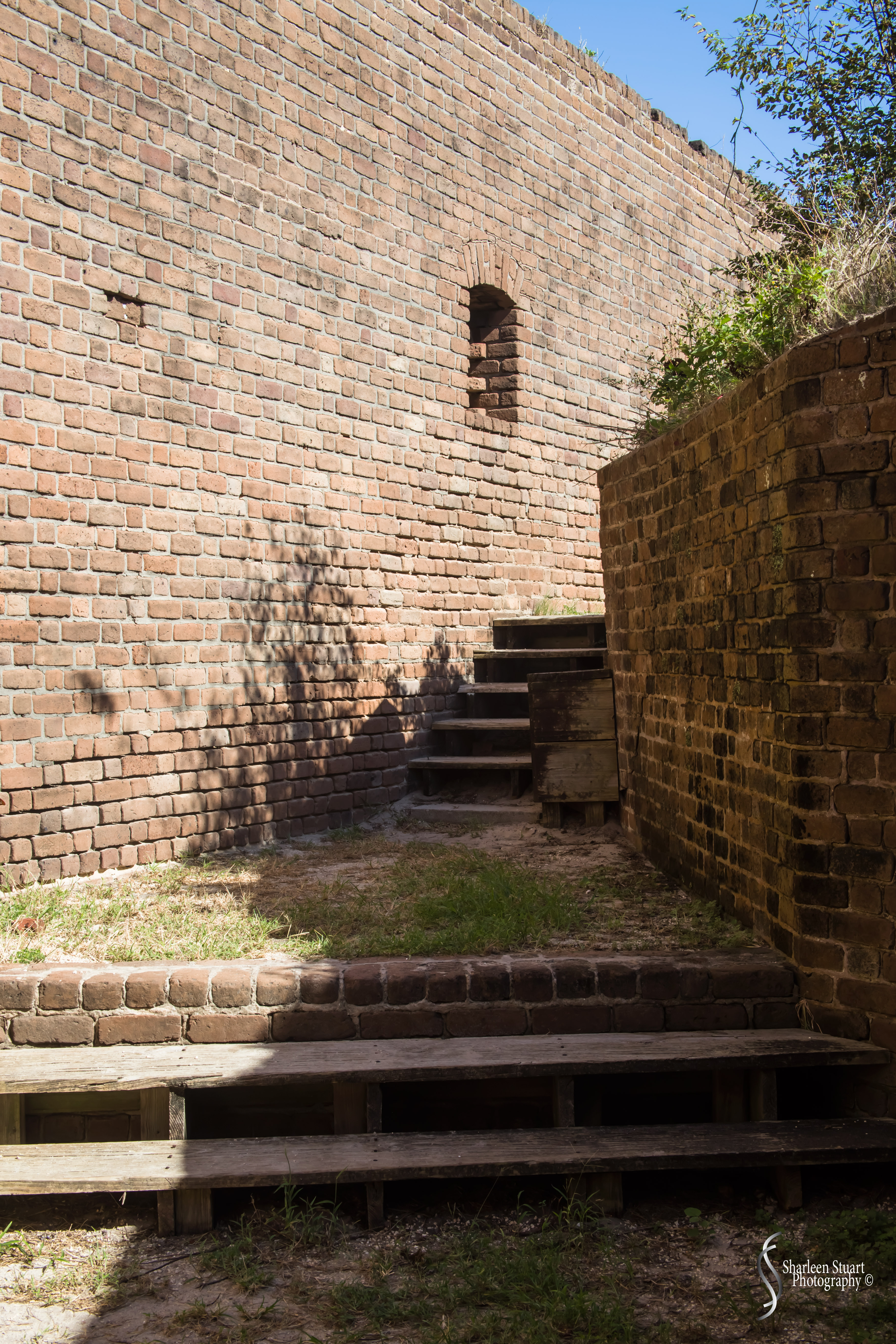 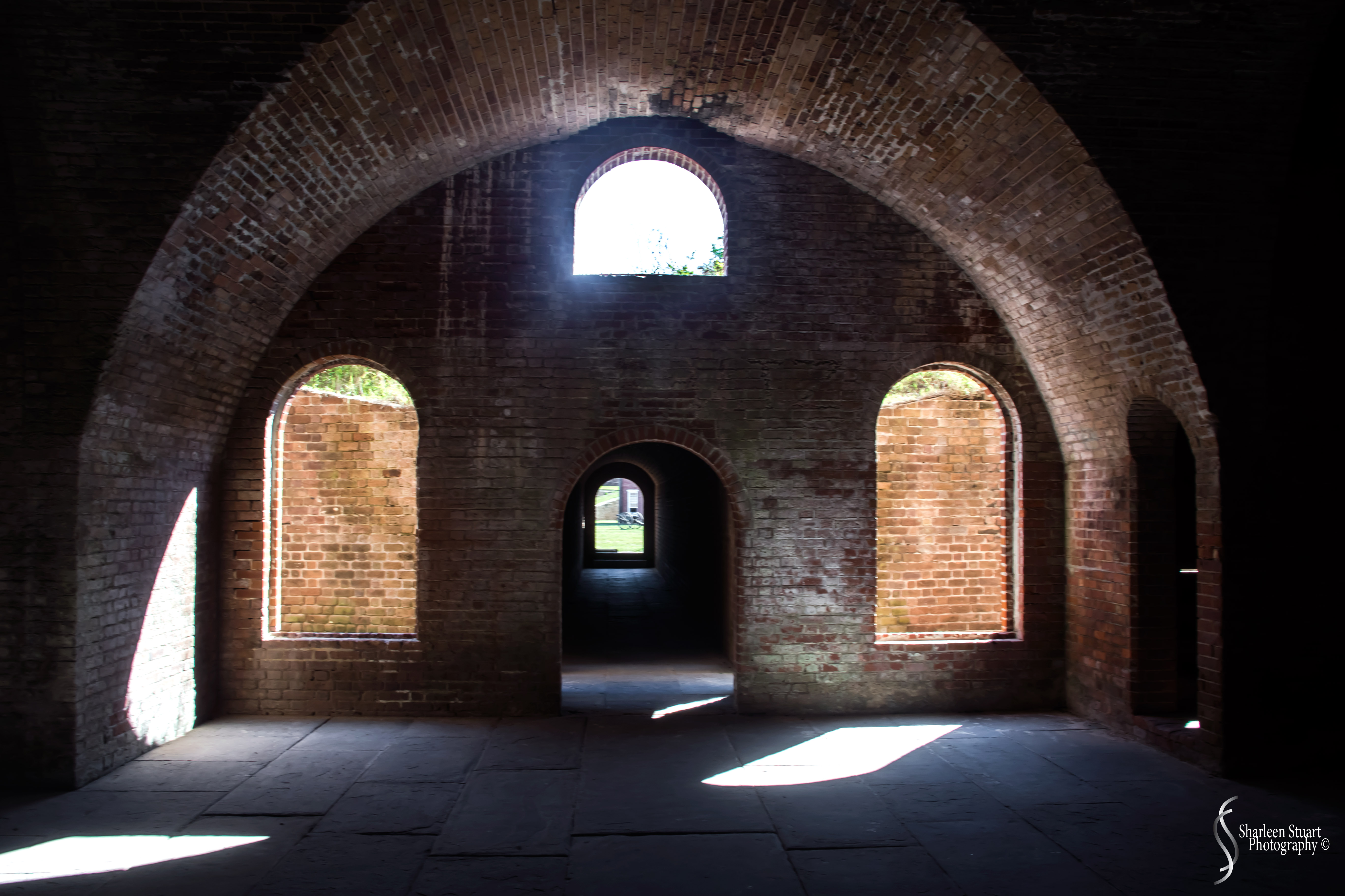 In March of 1862, the fort was abandoned and was later occupied by Federal troops in order to take control of the Georgia Florida waterways.  Throughout the Civil War Fort Clinch was used as a Union base. 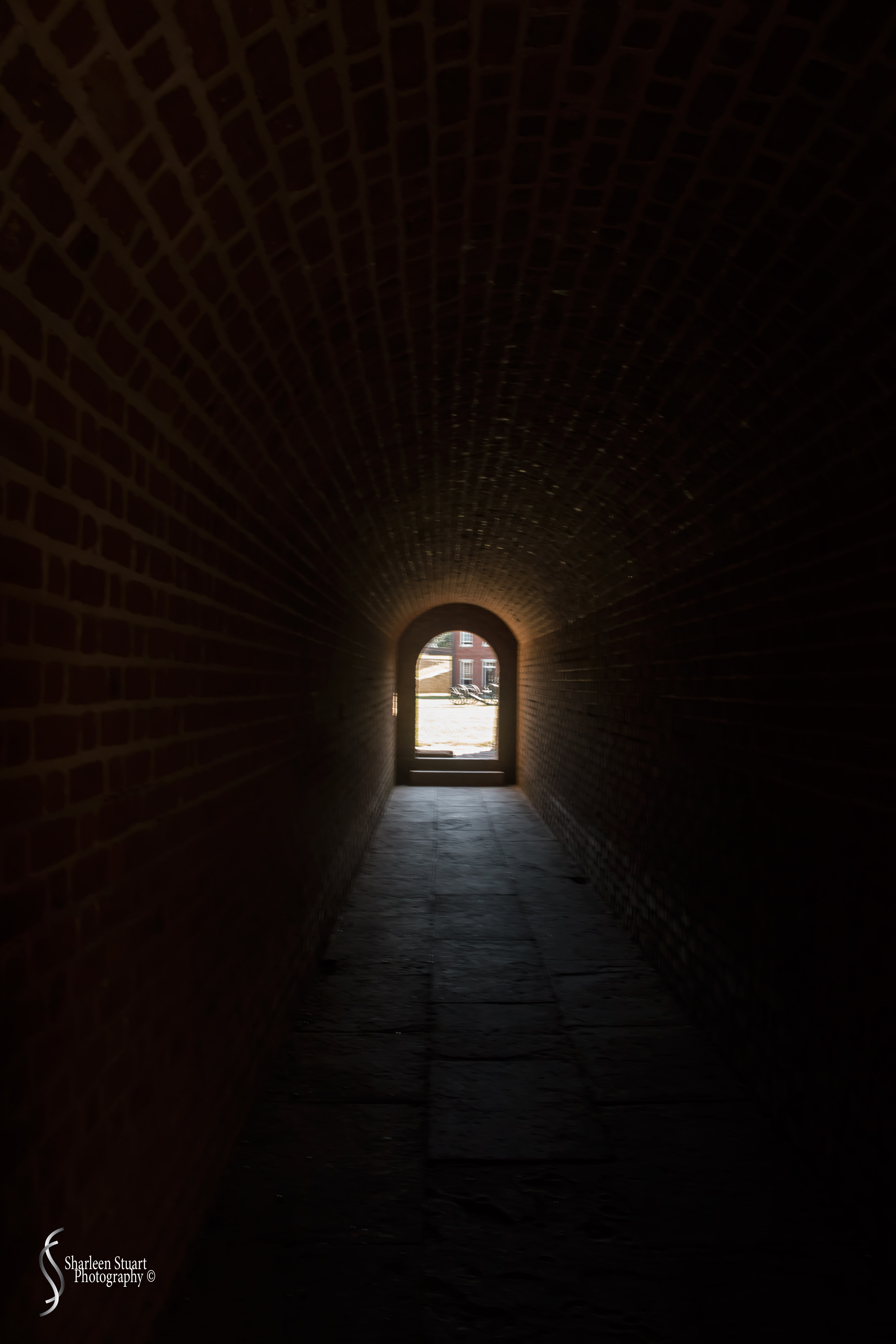 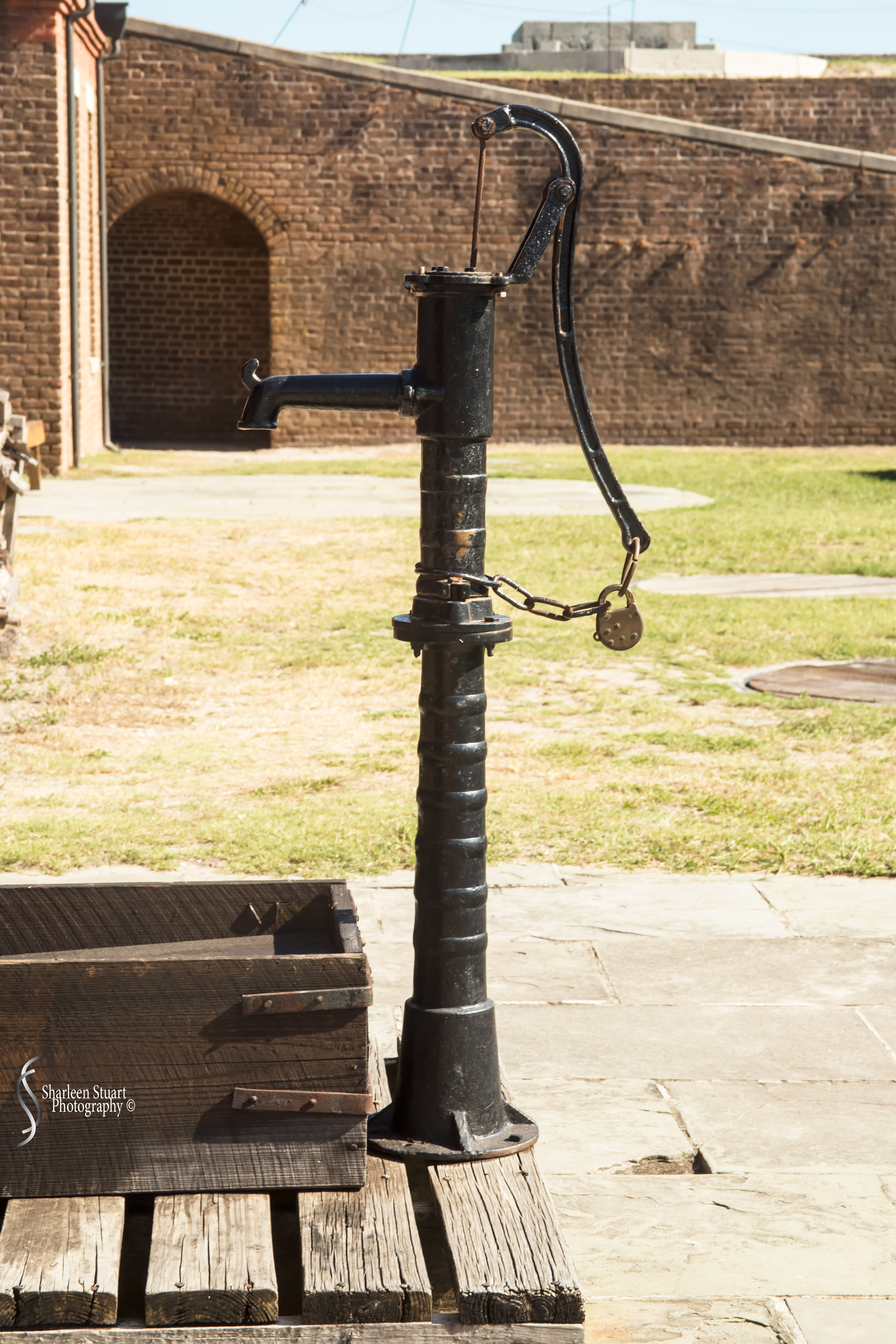 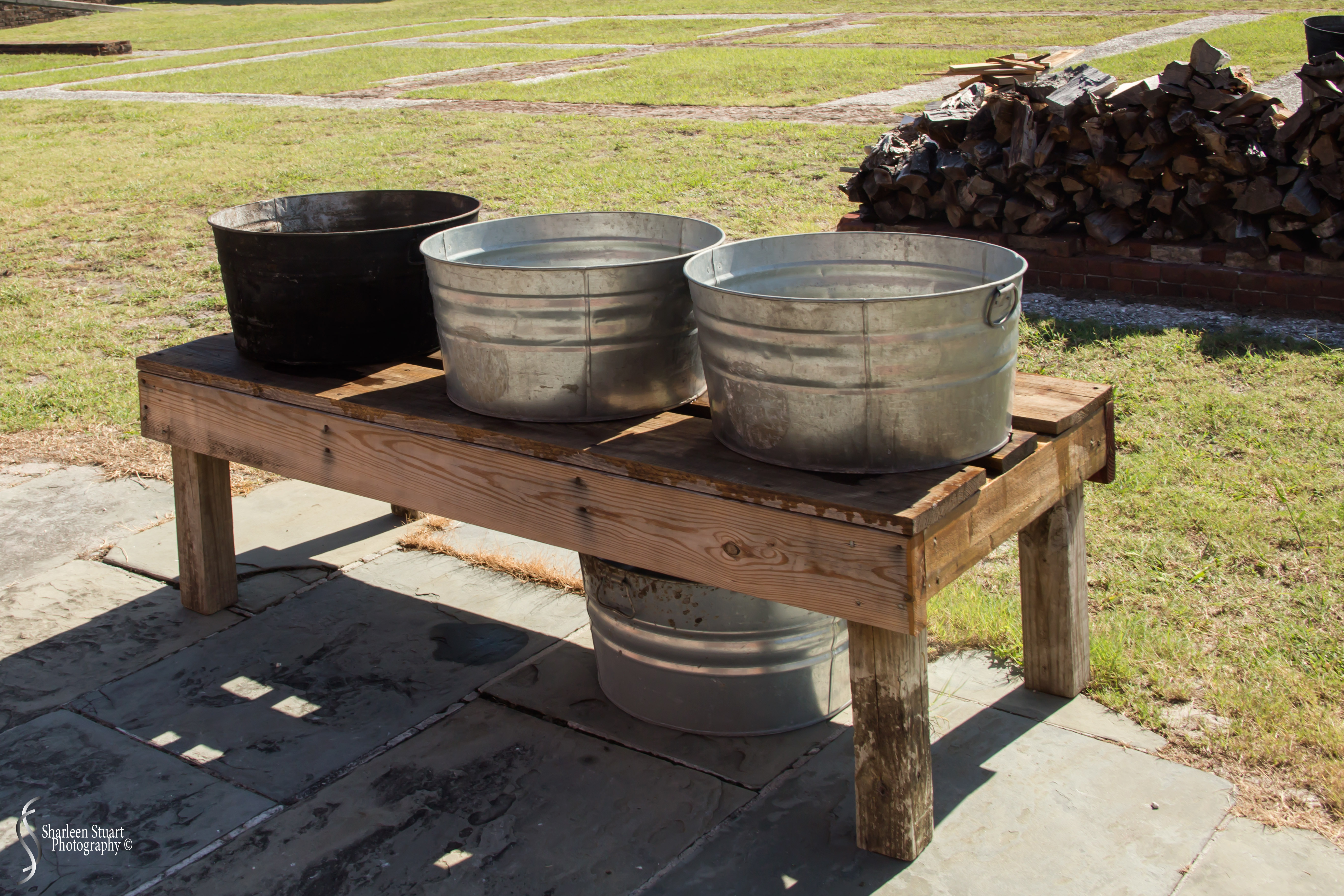 In 1898 the fort was abandoned and left to deteriorate.  In the 1930’s during the Great Depression, the Civilian Conservation Corps began the restoration of the fort. In 1935 the fort and land around it was purchased by the State of Florida to become what is now Fort Clinch State Park 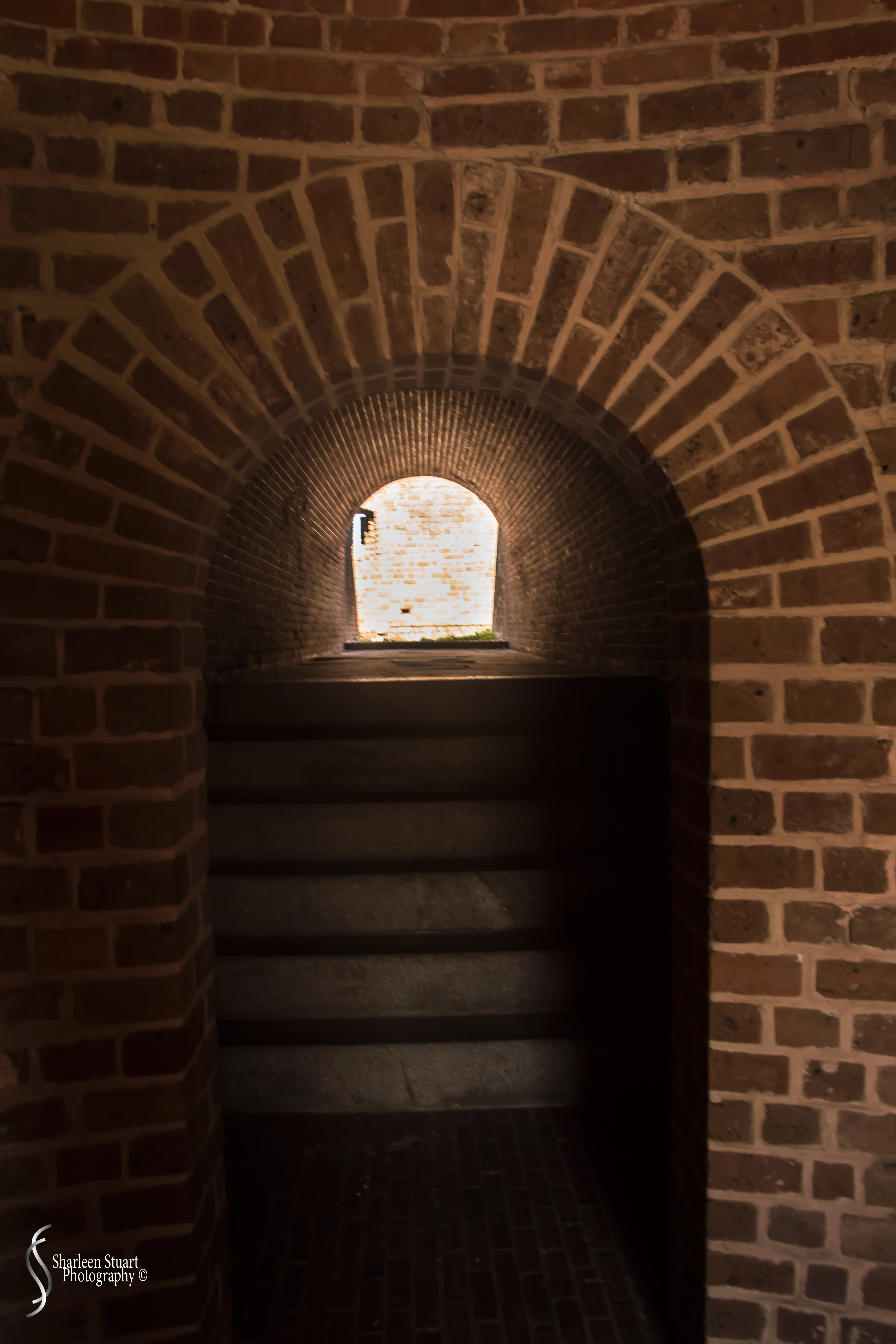 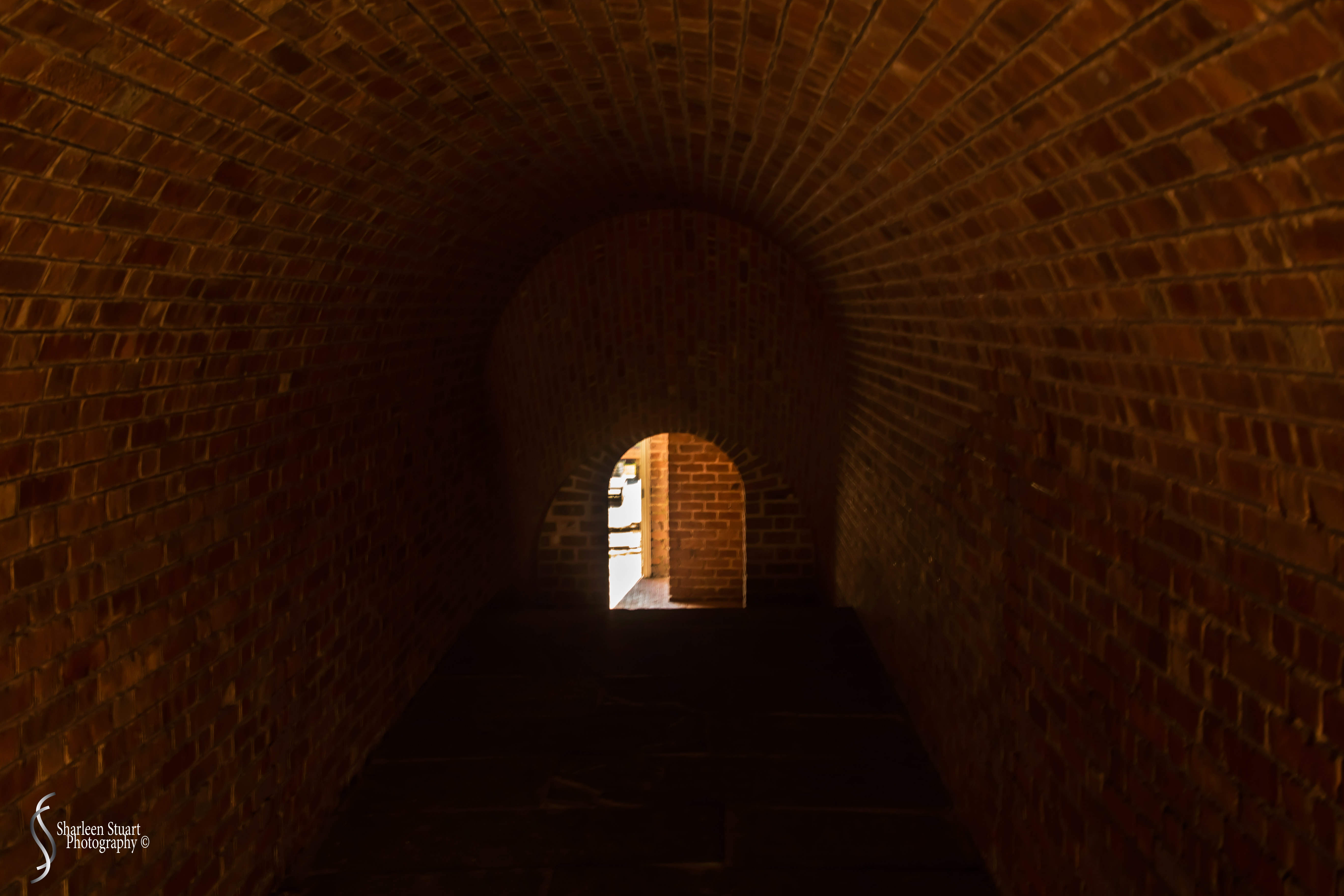 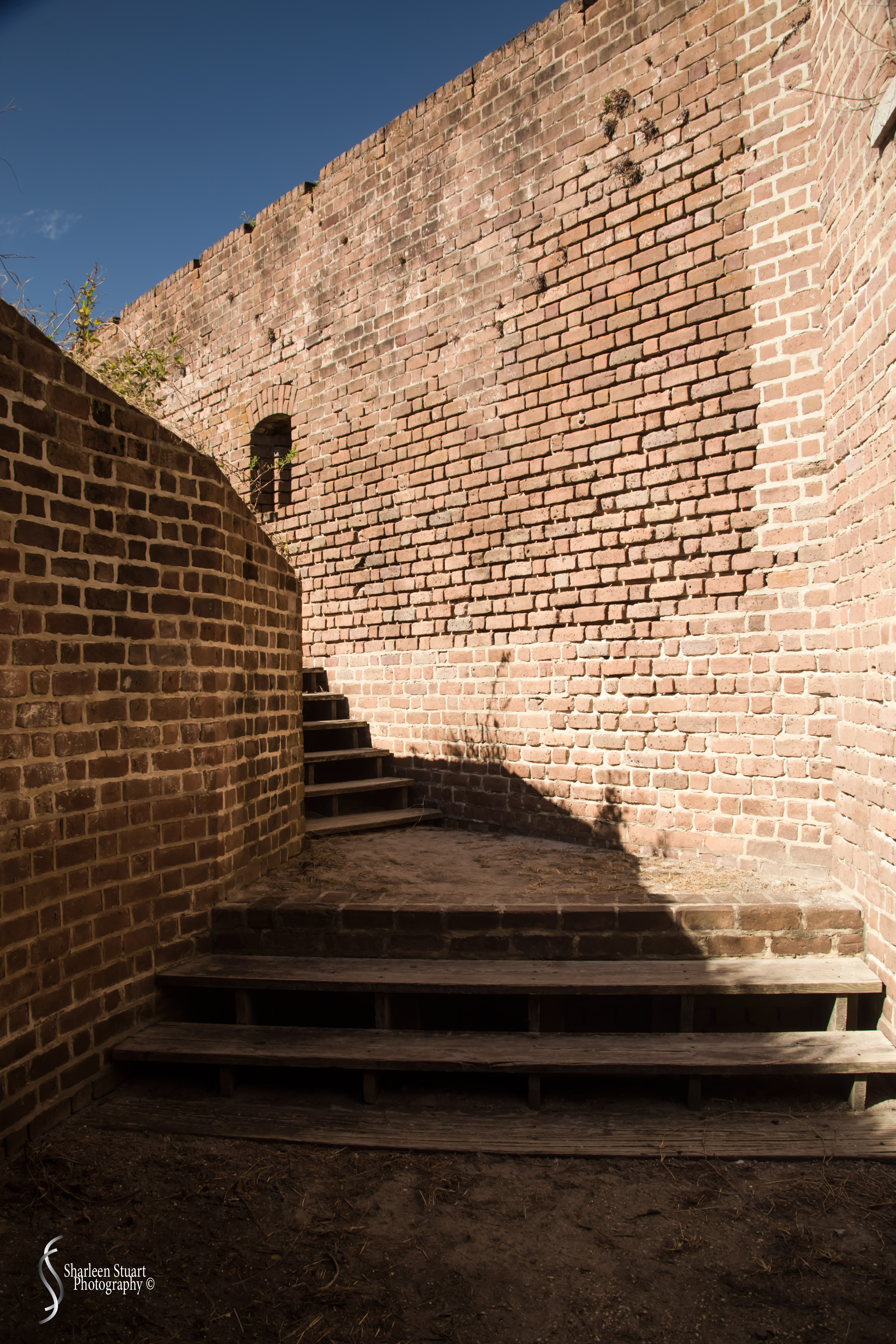 During WW2, the fort was used as a communications and security post, and post war was opened back up to public viewing. 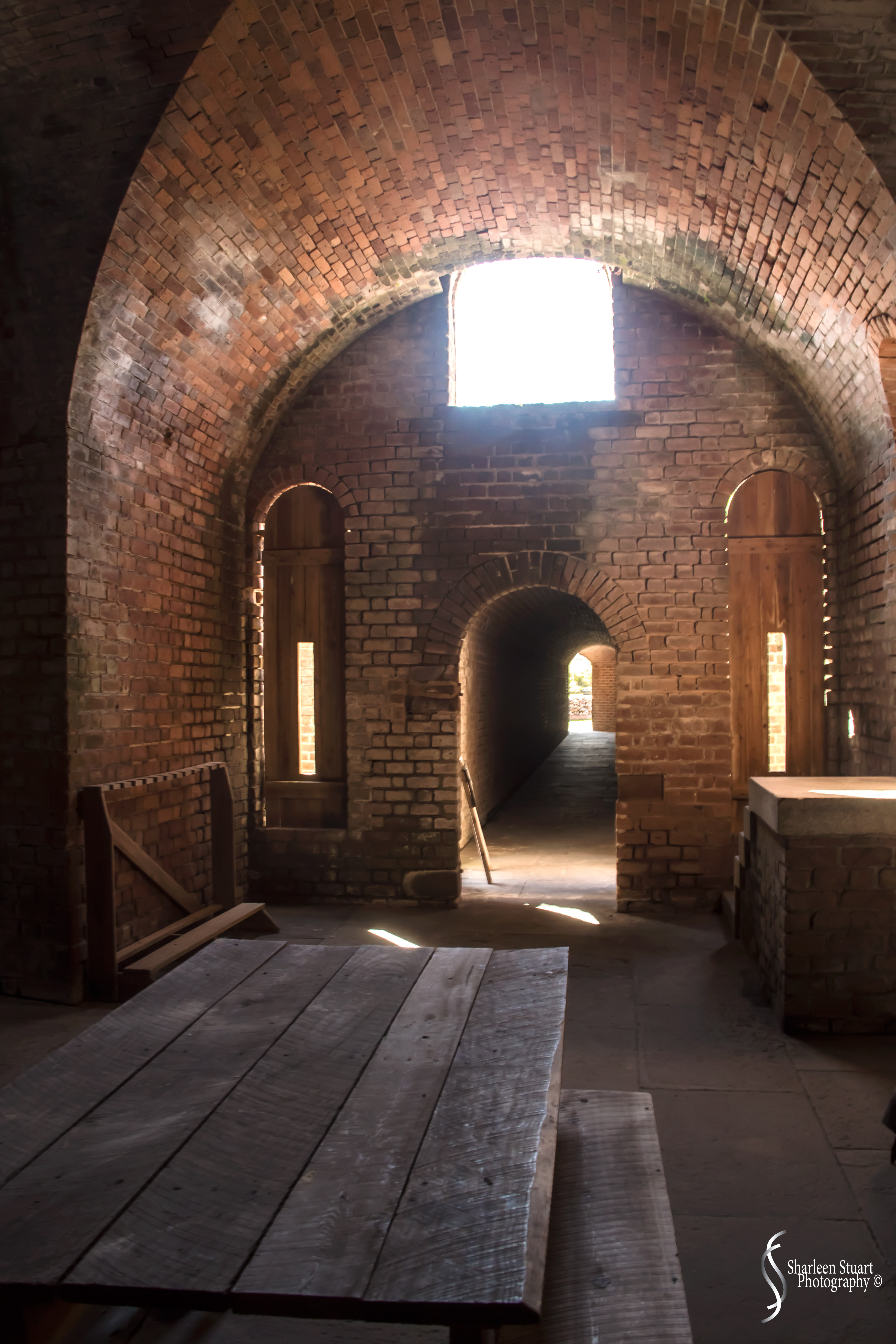 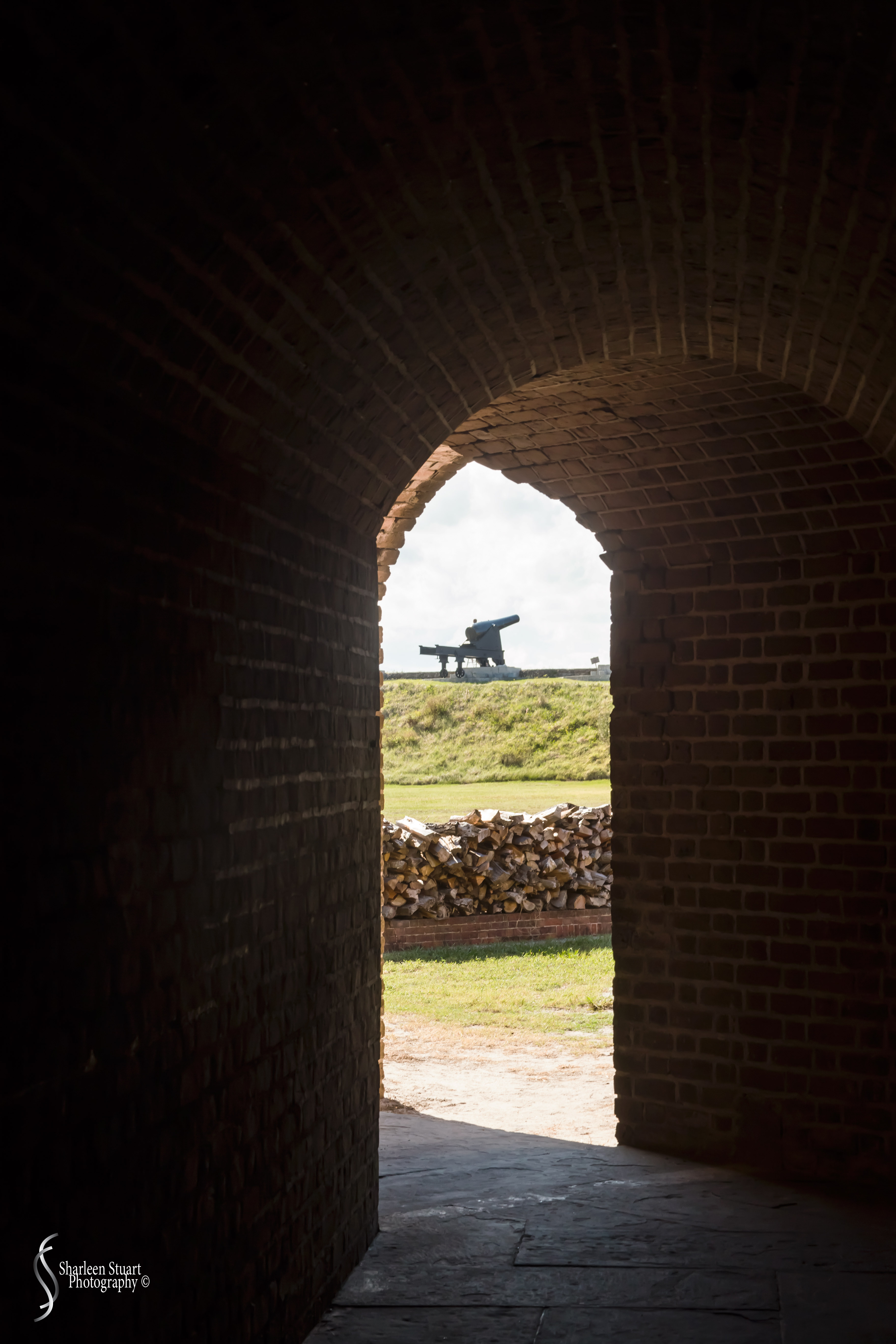 As you can see I was fascinated by the contrasting lights of the windows, rooms and passageways. 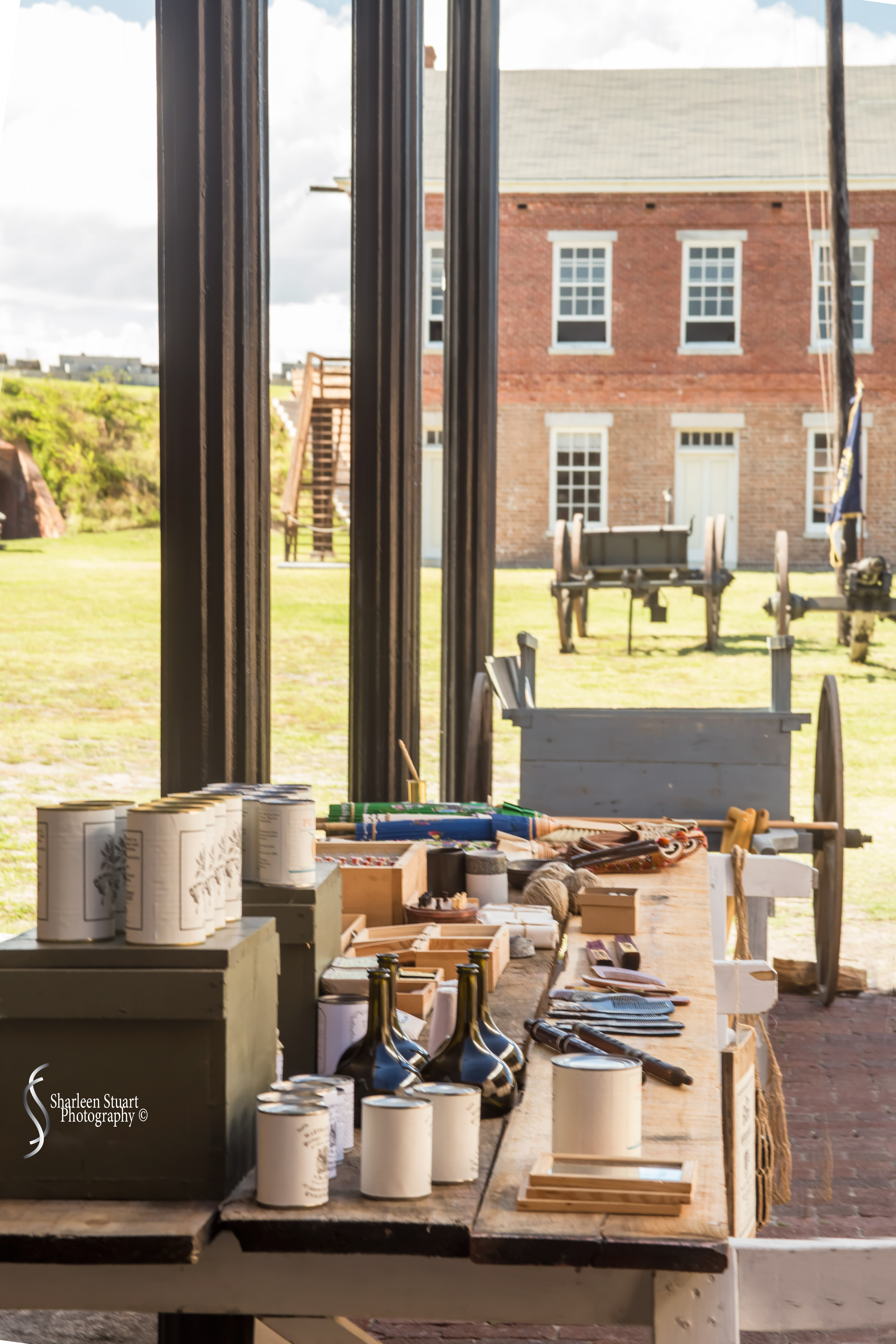 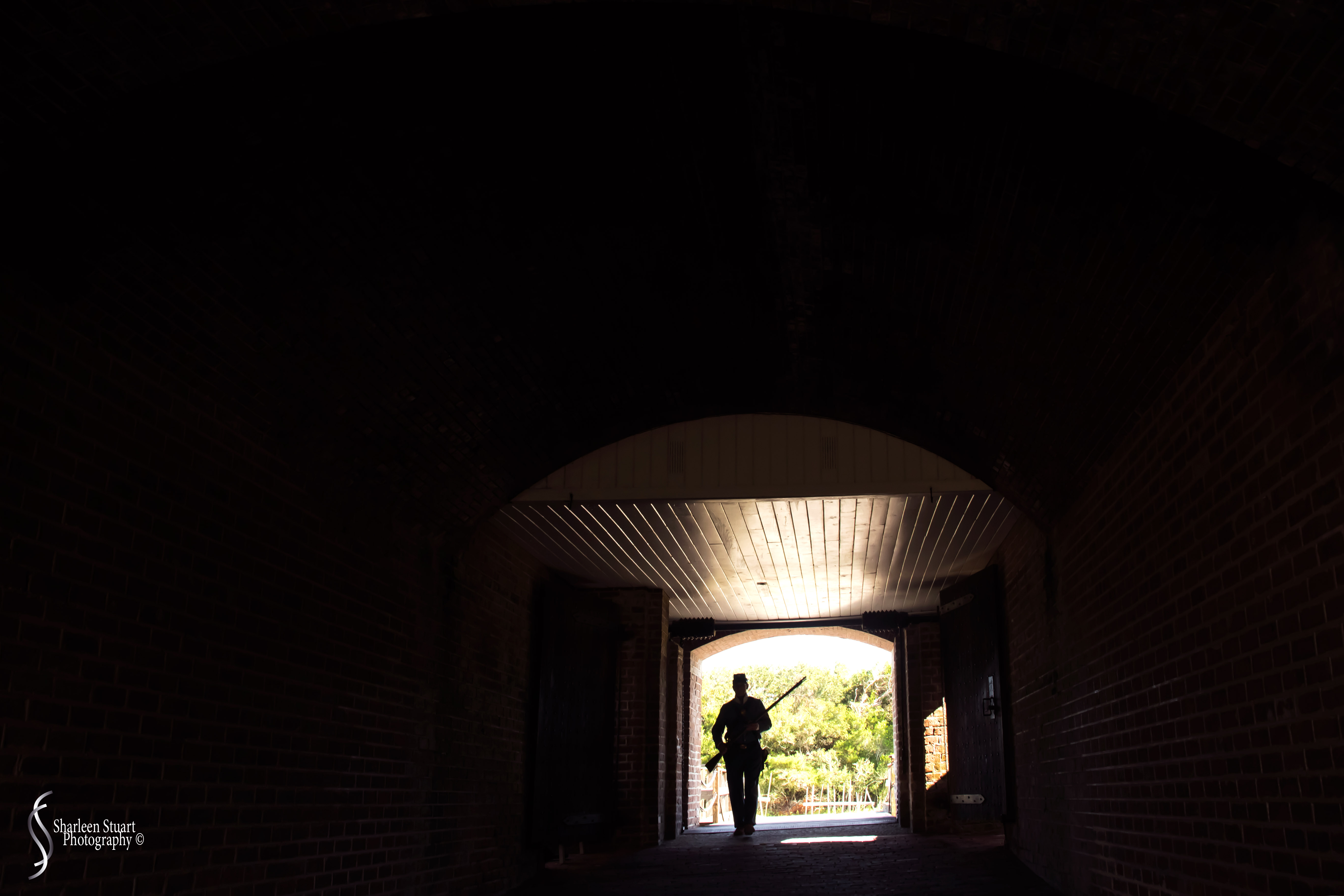 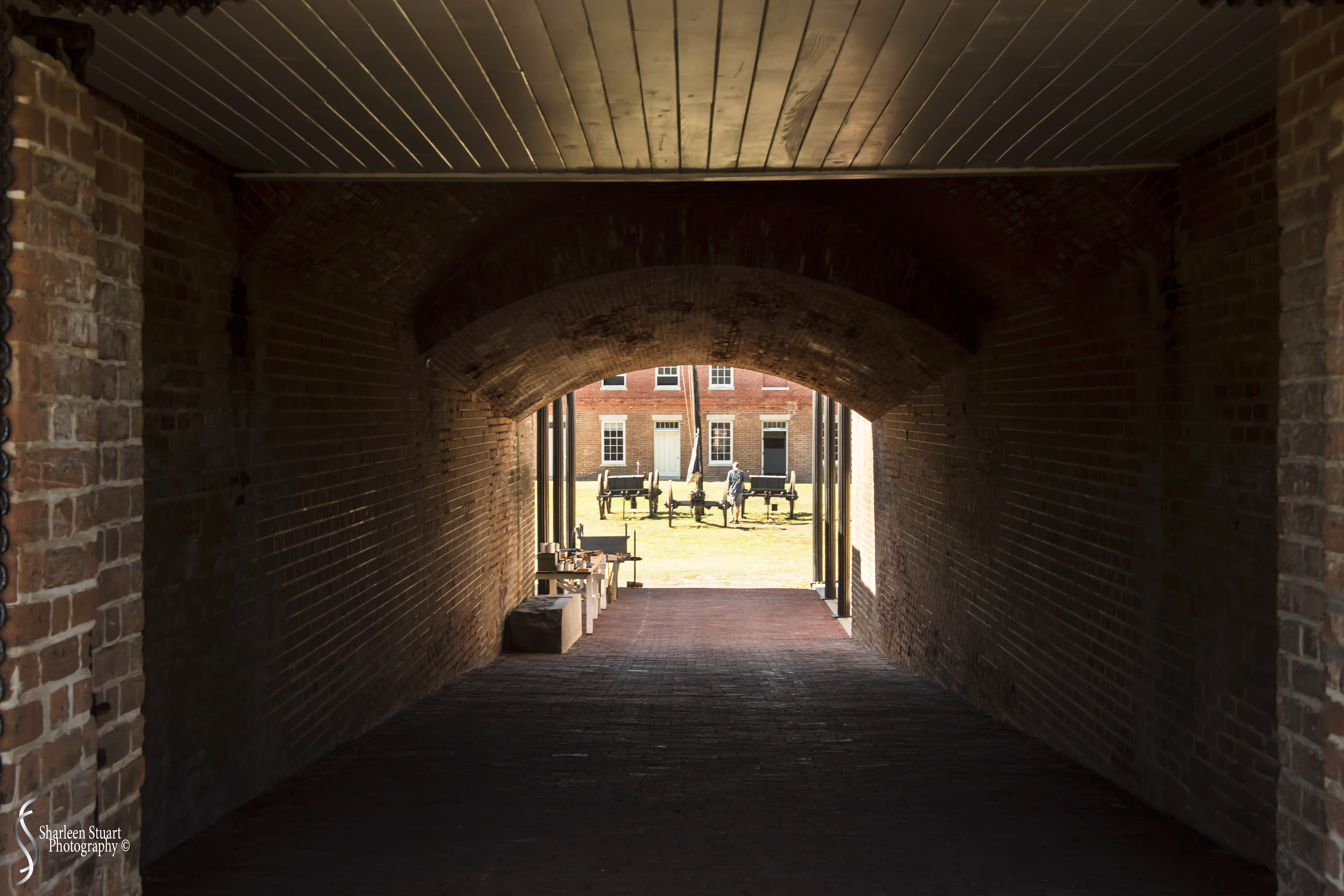 I was glad that we took the time to stop by and view this fort.  I would certainly encourage you to stop by.   The fort is interesting and there are lots of like tunnels and walkways to venture through.  The courtyard is big and if you are there on the weekend you may catch a Civil War re-enactment.

More Photos
Marco Island is well known for it's shelling beaches and we spent a bit of time there walking along the gorgeous white shell laden beaches. Check out the blog up on the web at sharleenstuart.com.
Beautiful sky tonight out on the ocean. Property if Sharleen Stuart Photography. #sharleenstuartphotography #sharesix_summersun #sunset #sunsetloverssunsetphotography #sail #sunsetsail #crusingthebay #schoonerfreedom.
“Ô, Sunlight! The most precious gold to be found on Earth.”
We headed out to the West Coast of Florida for a short 2 night stay. We got to walk through the Naples Botanical Gardens and I was able to capture some of their beauty. To read more about the walk, head over to my webpage www.sharleenstuart.com
“As we work to create light for others, we naturally light our own way.” ~Mary Anne Radmacher
⁠“It’s only after you’ve stepped outside your comfort zone that you begin to change, grow, and transform.” 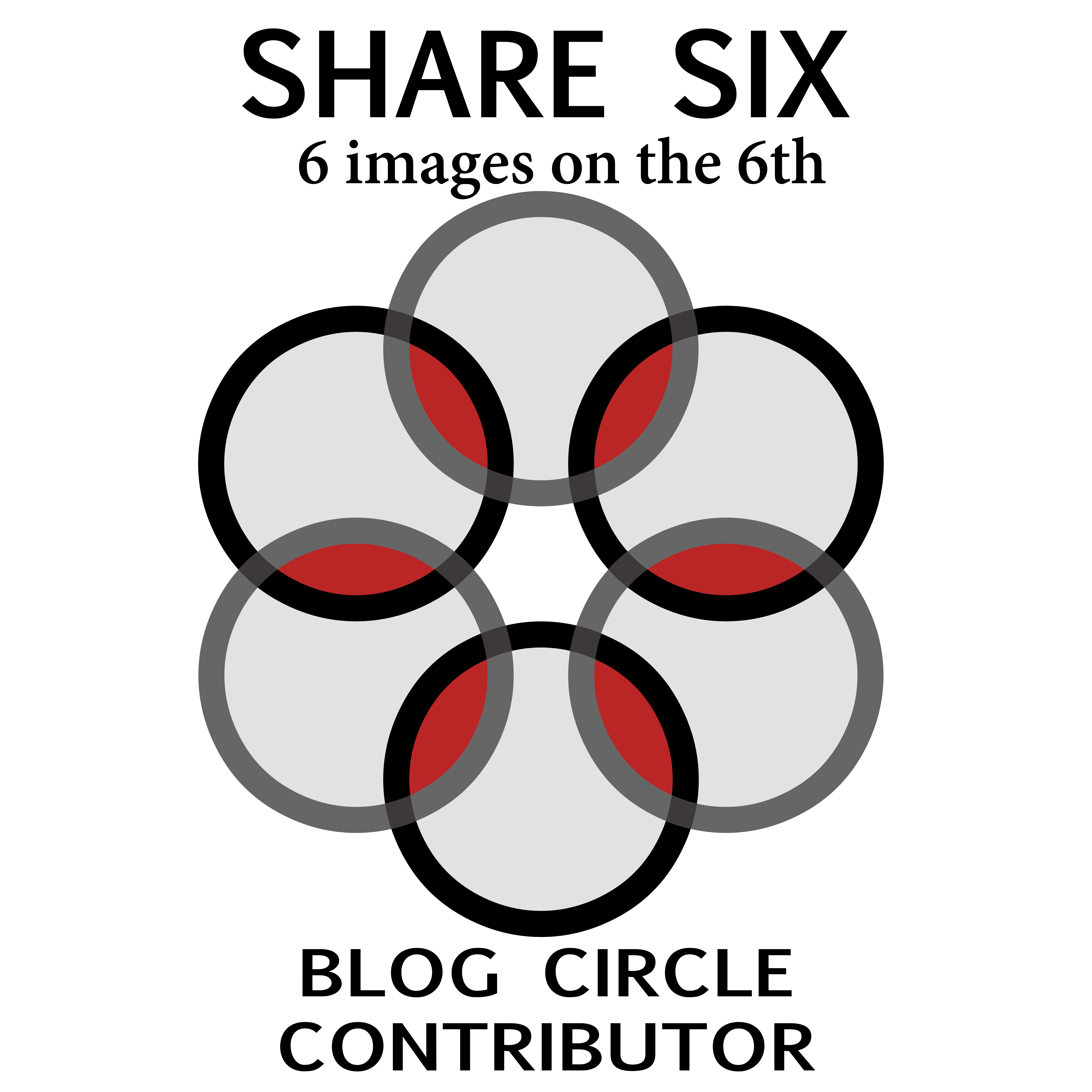 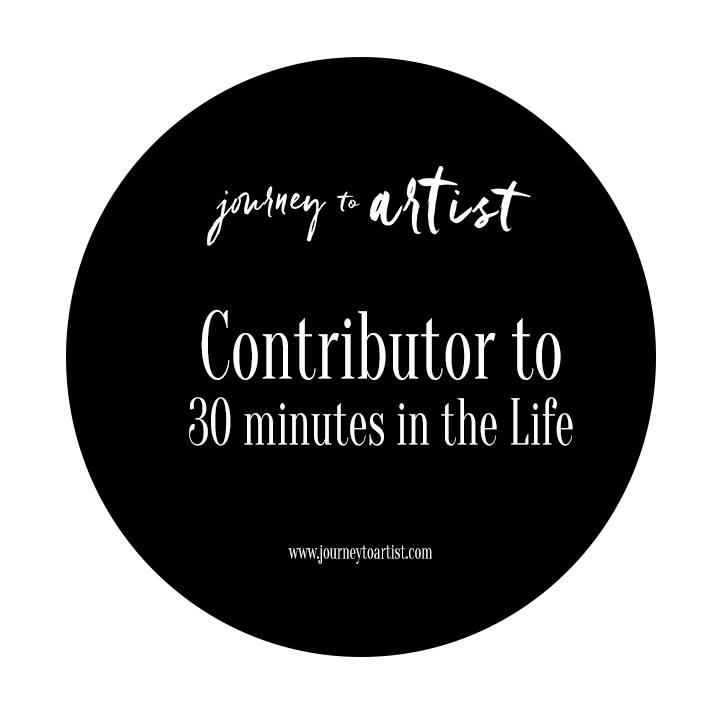 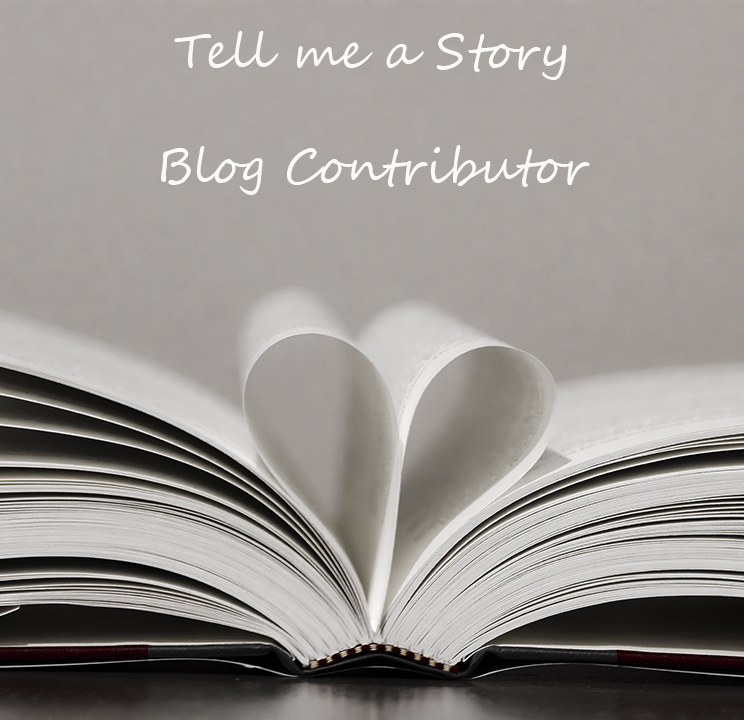